Currently use (or should use - this is still WIP) READ_LE_* functions to read most member variables which are known to be in LE format and only read - not written to. Later, when the data is hopefully converted to native format during loading, these READ_LE_* calls should obviously go. 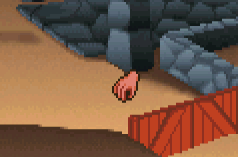