Difference between revisions of "SCI/FreeSCI/Pathfinding/Patent" 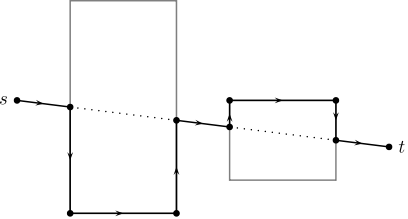 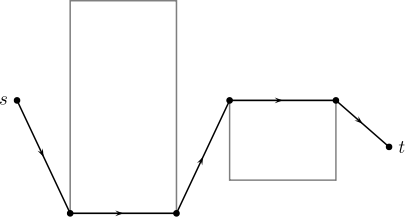 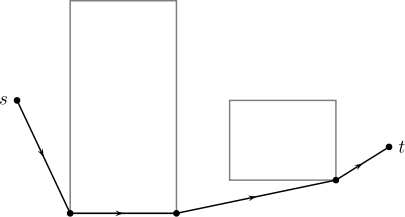 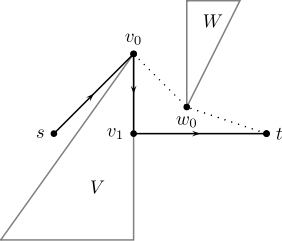