Difference between revisions of "Sarien/Hires Badness" 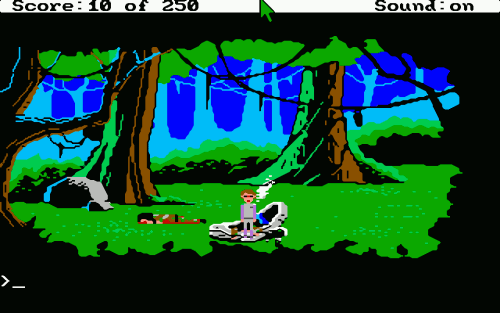 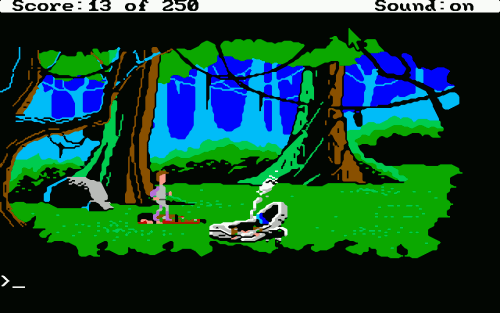 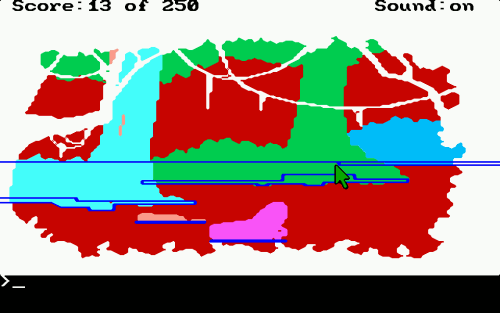 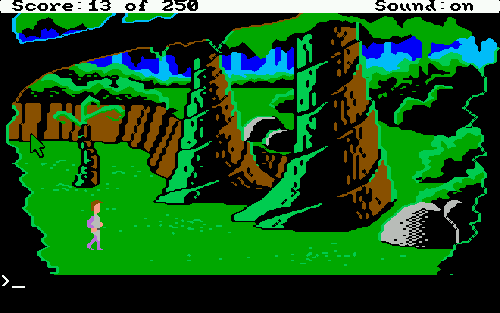 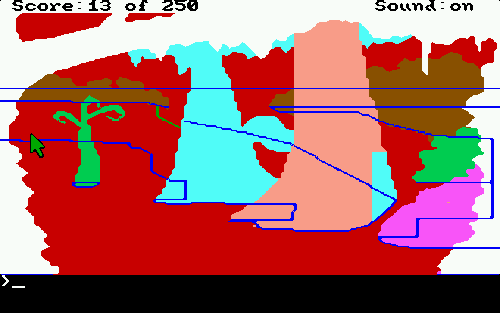