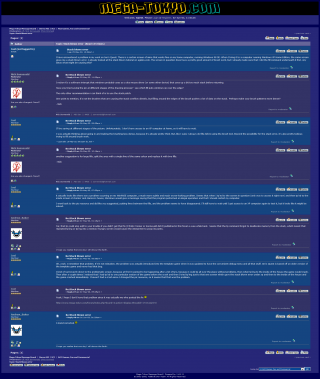 Jen's Quest is about a 19-year-old shapeshifter named Jennifer who is secretive and uncertain about her abilities. After her parents drop by her college dorm unannounced and uninvited, Jennifer goes out to dinner with them – a dinner that doesn't go very well. When she returns to her dorm hoping to be able to talk about it with her roommate and best friend, Kristen, she finds Kristen gone. There is a ransom note pinned to her bed – and it appears a man named Tony has mistaken Jennifer for a girl named Claudia and threatened Kristen's life. Jennifer must go on a quest to correct this mistaken identity and to save Kristen's life.

The first demo release of Jen's Quest was October 22, 1998, and a second demo was released on May 21, 2002. The game is currently still in development.